Noah Burroughs will be entering his first year of playing collegiately for the D-III Denison Big Red, joining Joey Muncie who is entering his third year there. Burroughs was a three year starter on the offensive line for the rockets and earned Special Mention All-District as a senior.

Koen will be entering his first year of playing collegiately for the D-III Heidelberg Student Princes. Koen only played two years for the rockets, but was a defensive stand out both years and earned 3rd team All-Ohio as a junior and 2nd team All-Ohio as a senior.

Joey is entering his third year playing collegiately for the Denison Big Red. Muncie was a stand out for the rockets and earned Honorable Mention All-Ohio as a senior. The Denison Coaching Staff is expecting big things this year on the defensive line from Muncie. He is expected to fight for a starting spot as they look to build on their playoff berth from last year.

2019 (Sophomore): Appeared in 10 games on the defensive line ... recorded seven tackles ... second on the team with two forced-fumbles on the season, with one fumble recovery.

2018 (Freshman): Appeared in 10 games on the defensive line ... recorded eight tackles, including two tackles for loss, and one-half sack. 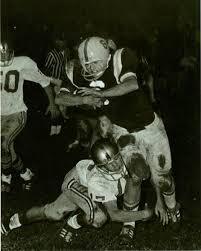 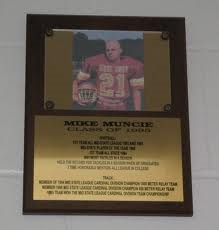 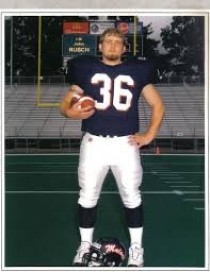 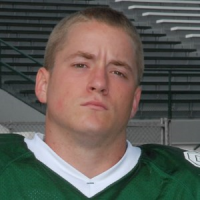 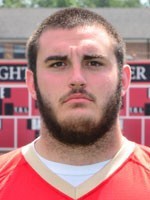